Fading Numbers is a short film portraying stories of survival from one of history’s darkest chapters, this film is designed to educate more than entertain. The short film features eight real-life recollections of the Holocaust, with characters based on those that have shared their personal experiences. 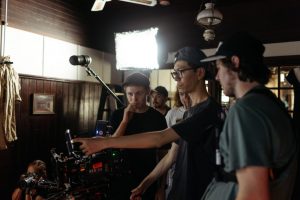 Aron has been working on the project for two years. He said the inspiration for the film came from a visit to the Holocaust Institute of WA during his final year of high school. After approaching the Institute, Attiwell began getting in touch with survivors, some of whom he discovered through online testimonies. The film was produced by Attiwell and Hereen Kumar, with Jordan Prince-Wright onboard as executive producer. A crowd-funding campaign for the film has also raised more than $10,000.

The final version of Fading Numbers was shown a few days ago and will be shown at the Holocaust Institute of WA as well as the Jewish Holocaust Centre in Melbourne. We were also pleased to hear that the Minister of Education endorsed the film to be shown to all secondary schools. Kennedy is extremely proud of Aron’s achievements and continues to support him on this journey. Click here to see the Film Trailer. 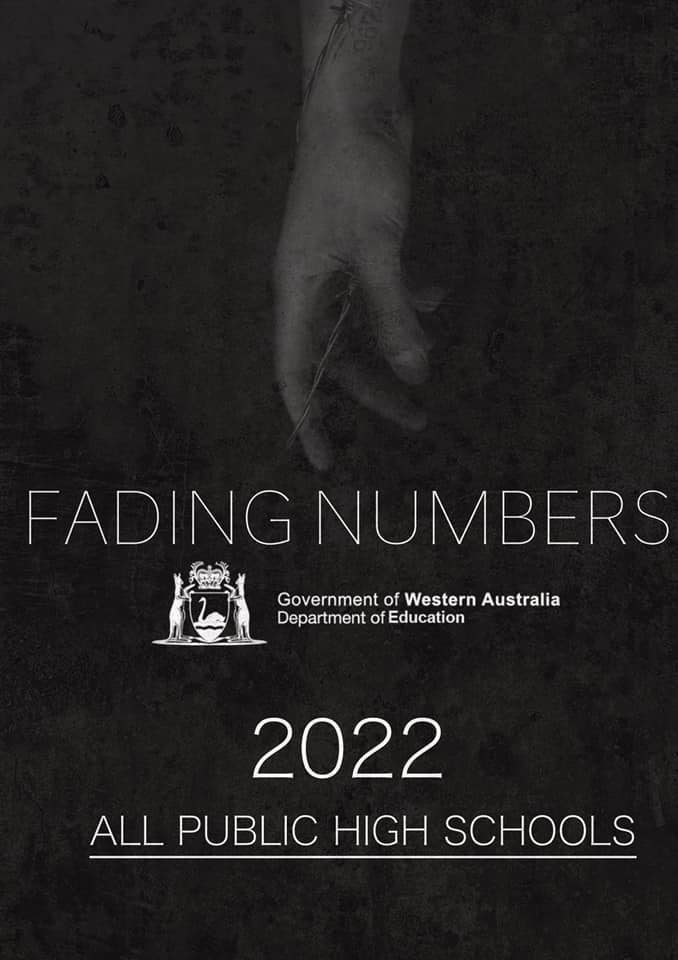