As part of the Kennedy Cup, the Kennedy Public Speaking Competition took place on 7 December and was open to all students from Year 7-10. It was amazing to see nine contestants from different year groups participate in our Annual Public Speaking Competition this year. The contestants covered a wide range of topics such as “speaking up for you self”, and “My Biggest Concern for the Future".

I know from experience that going up on stage takes a lot of courage and for that, I would like to thank my fellow co-students for being so brave! I also felt a bit nervous as it was my first time on stage, but the nerves motivated me to ‘just do it.' It was an exciting opportunity for me to take part in and working with Mr Cricelli made it a relaxing and fun experience. 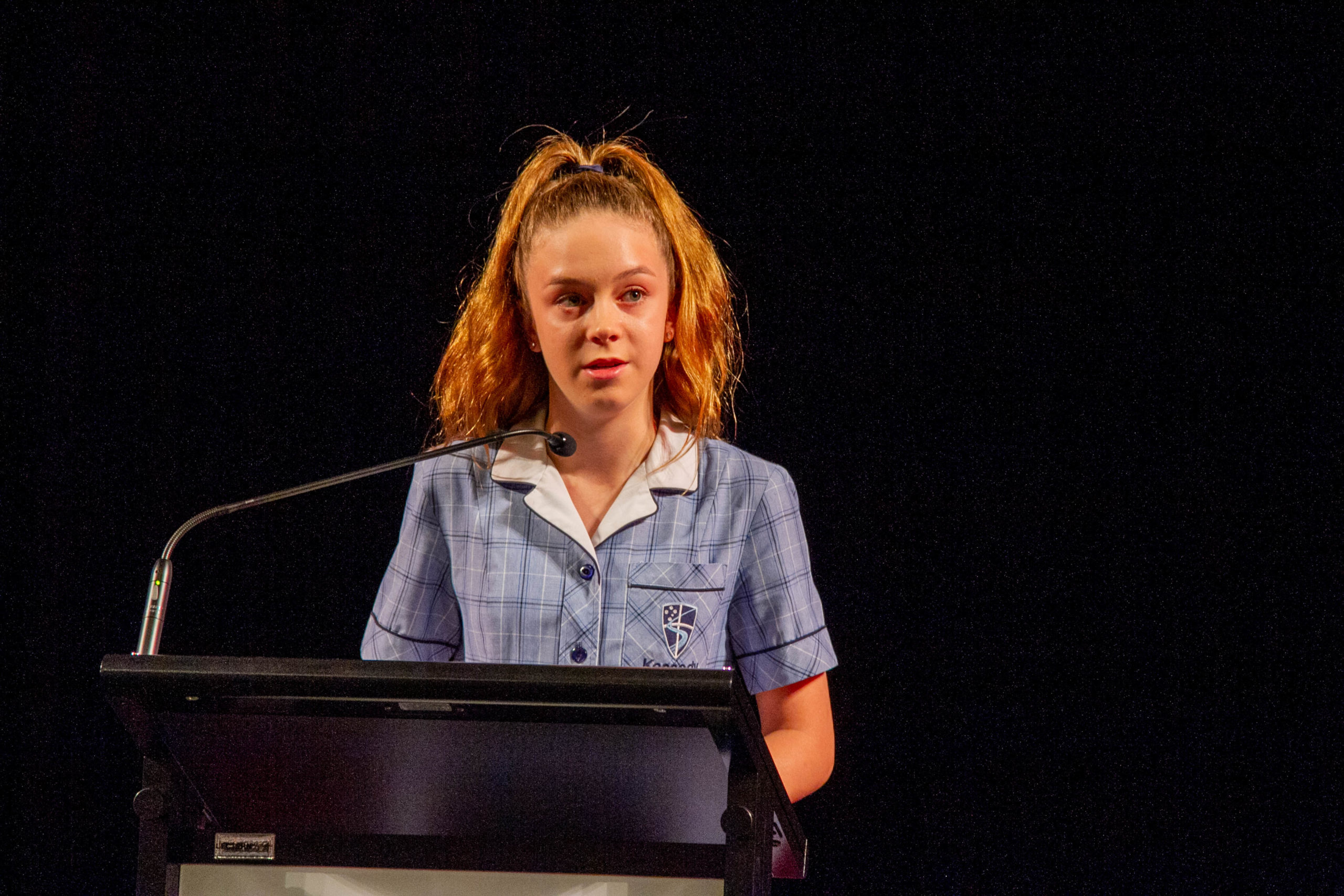 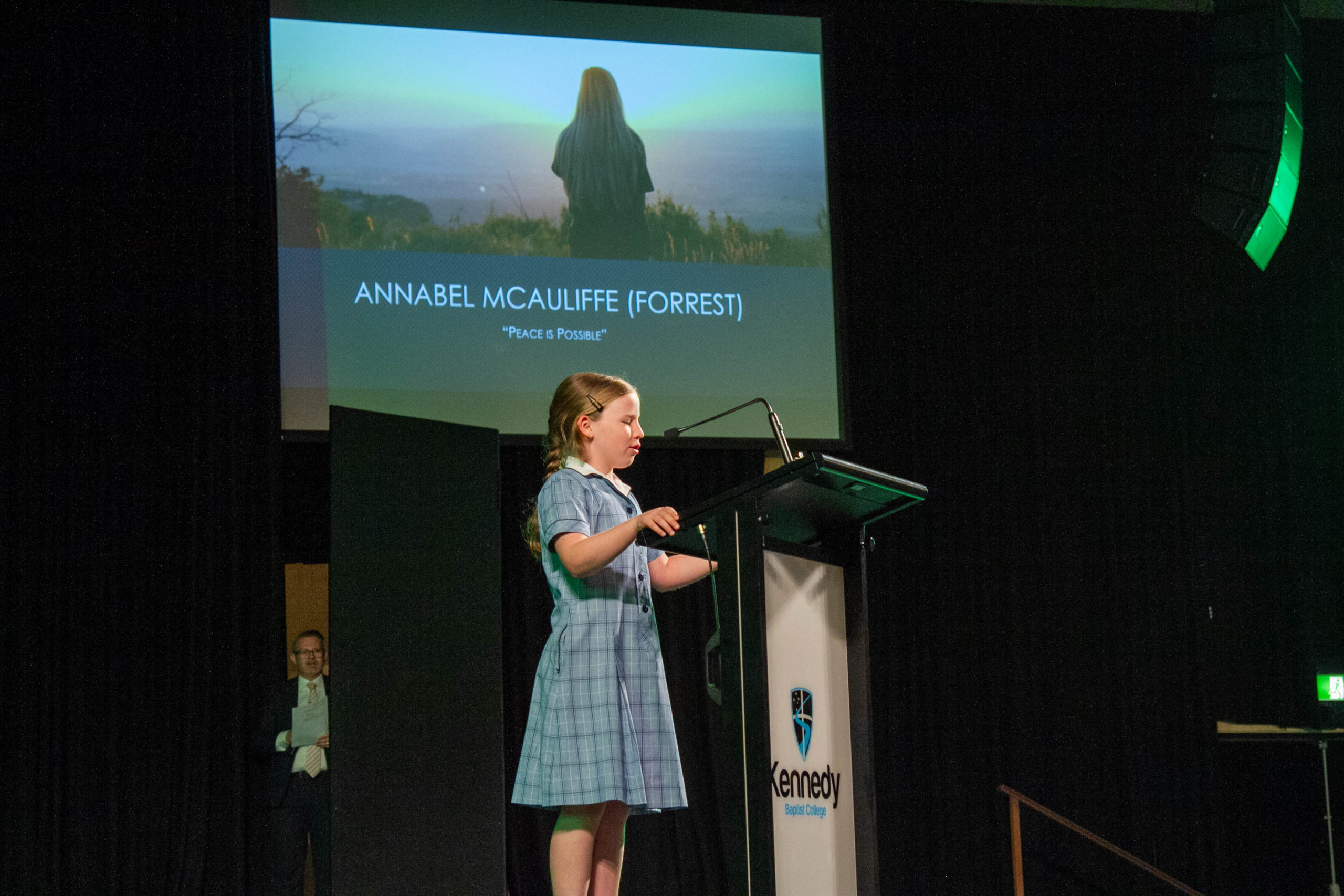 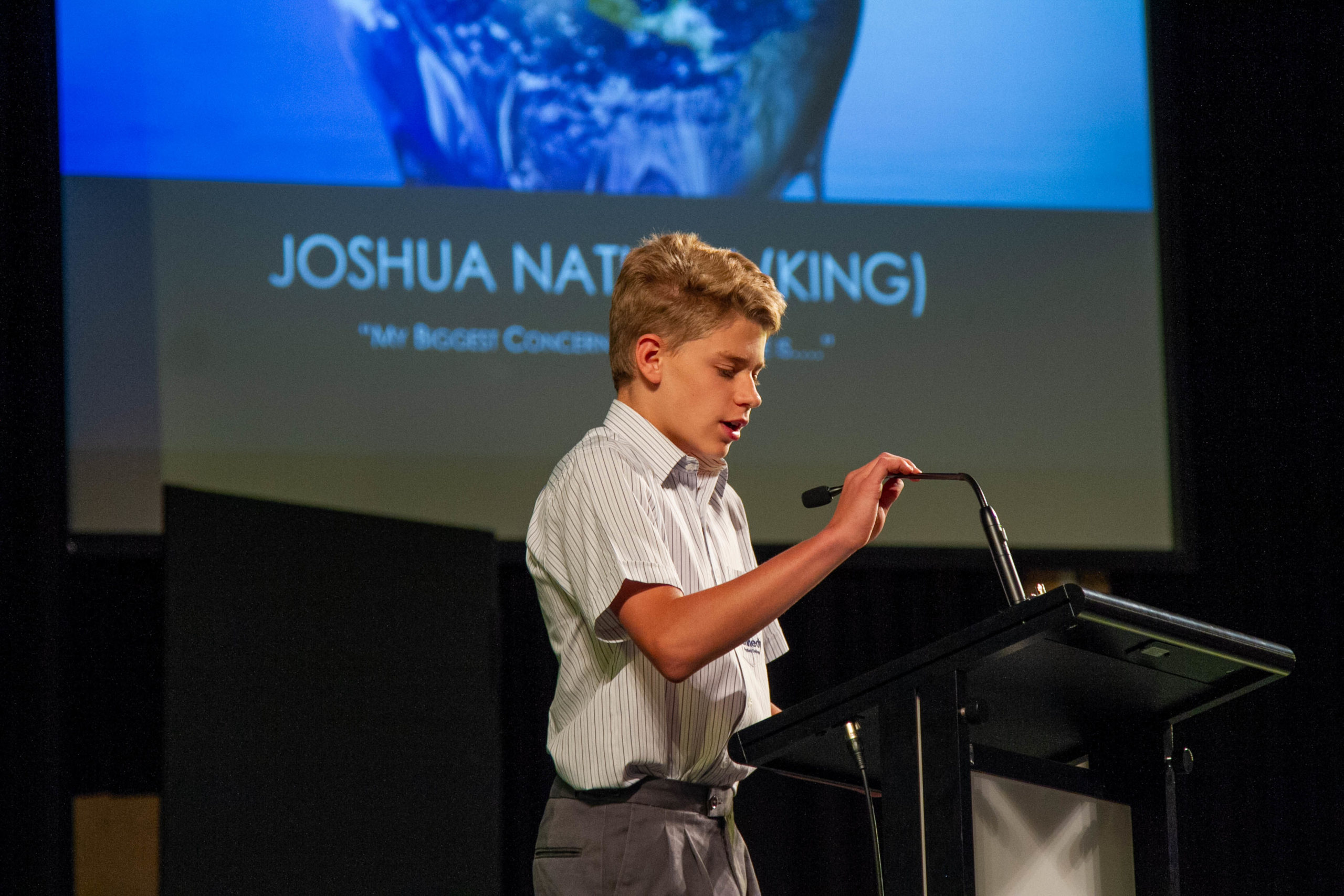 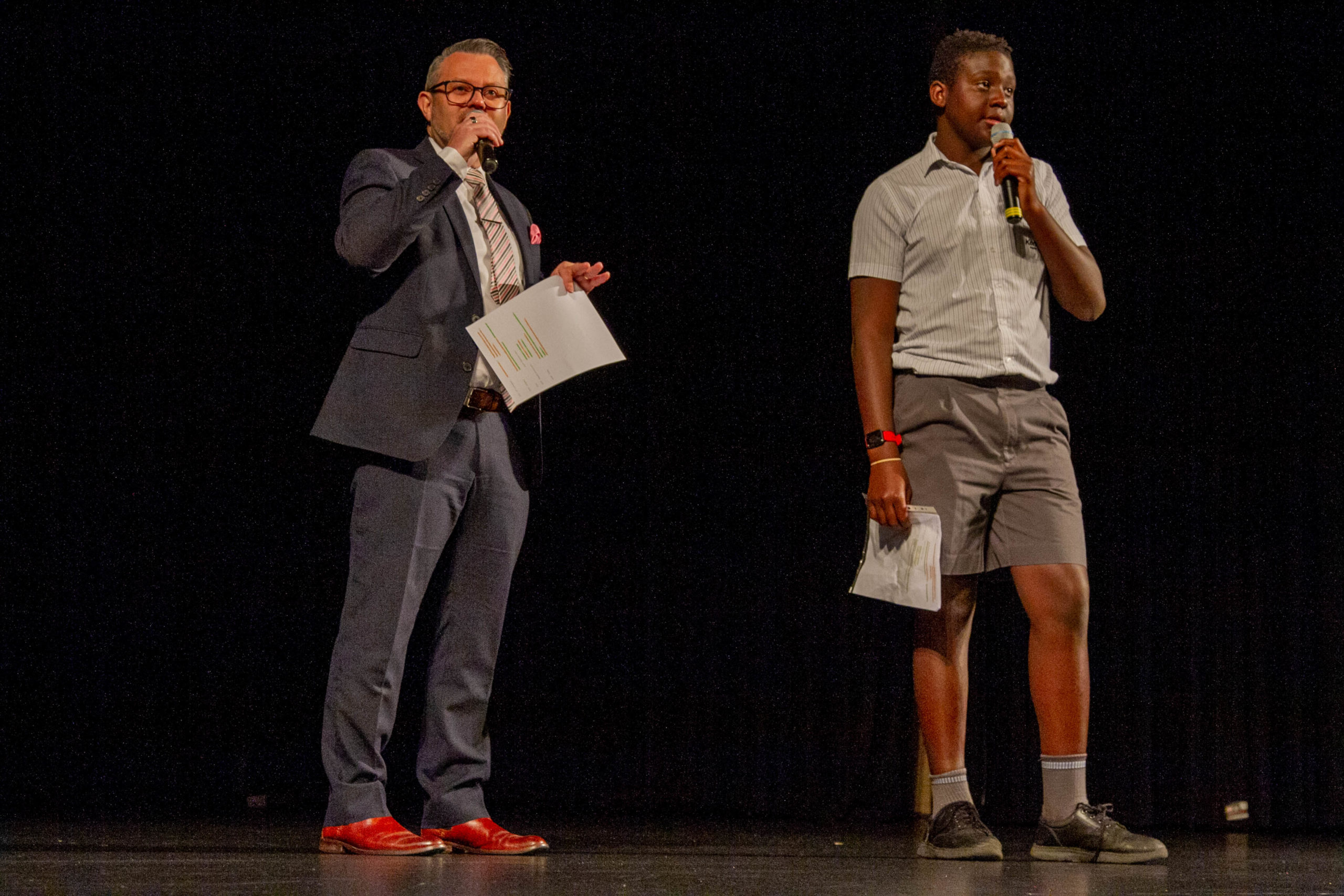 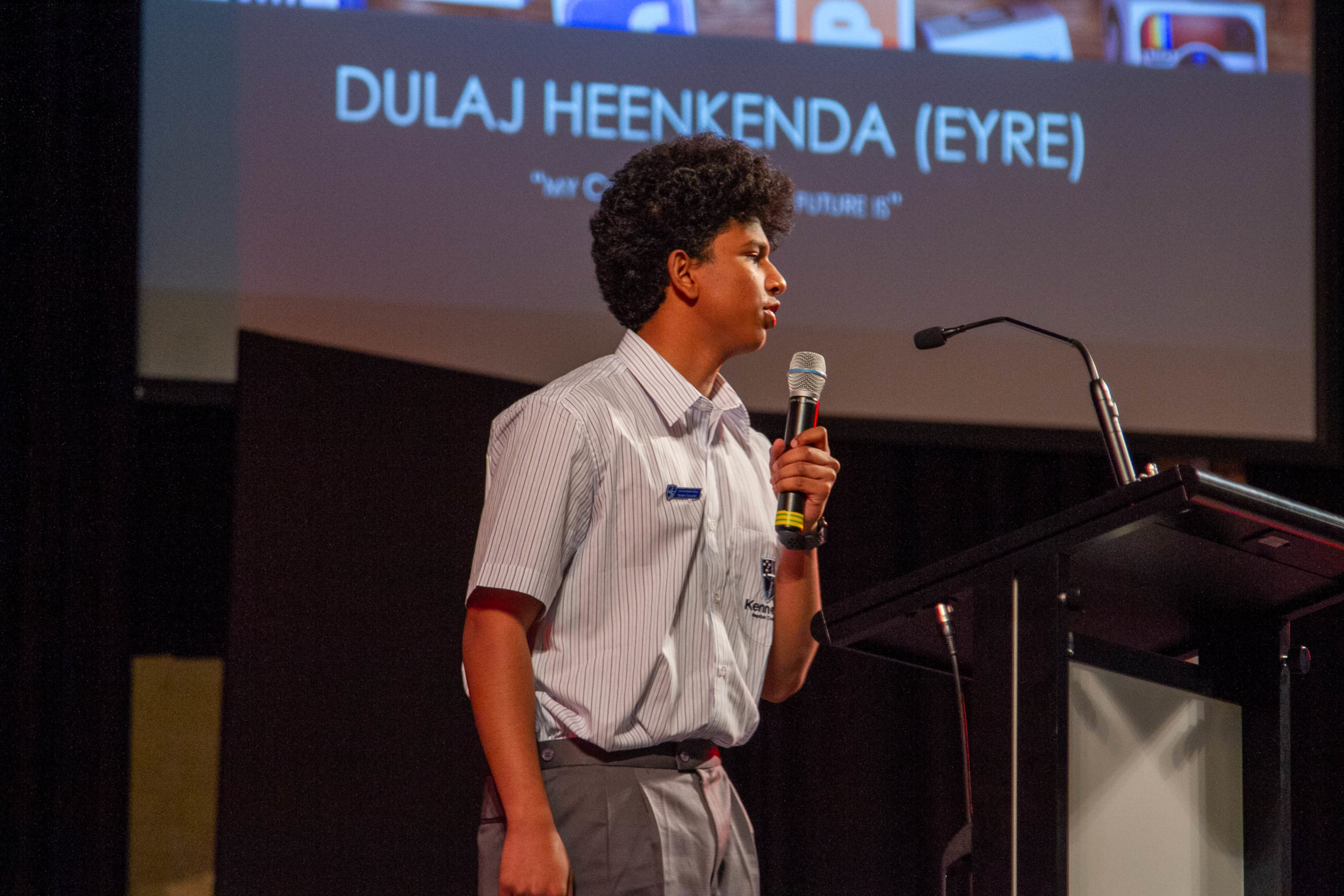 Being MC with Mr Cricelli was very exciting. I encourage all my friends and other students to apply for public speaking next year - it is an excellent experience and who knows, you may get over your fear of public speaking...