On Sunday 3 November started out as a perfect day to do a beach clean-up. The weather was mild, with no rain and not too hot either. We dressed in our special Project Ocean t-shirts and arrived at Ammo Jetty about an hour before the official start to put up the gazebo, registration/information table and sort all our equipment.

Marco Grassi from Sea Shepherd was the first person to arrive and he helped us set up. Soon we had 37 people signed up as volunteers. We welcomed everyone and then Marco gave an inspiring speech on the state of marine pollution and what we can do to help. He mentioned that even though the beach we were at looked clean, once we started actively looking, we would find heaps of litter. We then informed everyone about the general guidelines of the beach clean-up, as well as some safety rules and precautions. We asked all our volunteers to split into smaller groups, and for each group to take two bags (for recyclables and non-recyclables respectively), a grabber, and a printed guideline which included useful information and a map.

Everyone returned with litter in their bags! As Marco had mentioned, once we focused on looking for litter, we found plenty. There were heaps of soft drink cans, beer bottles, plastic tubs and bottle tops, as well as cigarette stumps, fishing line and plastic bags. We even found some interesting things like black lacy underwear, a shoe, and a snake. The latter was very much alive, so we stood a safe distance away and took a few photos before moving along to collect more litter. 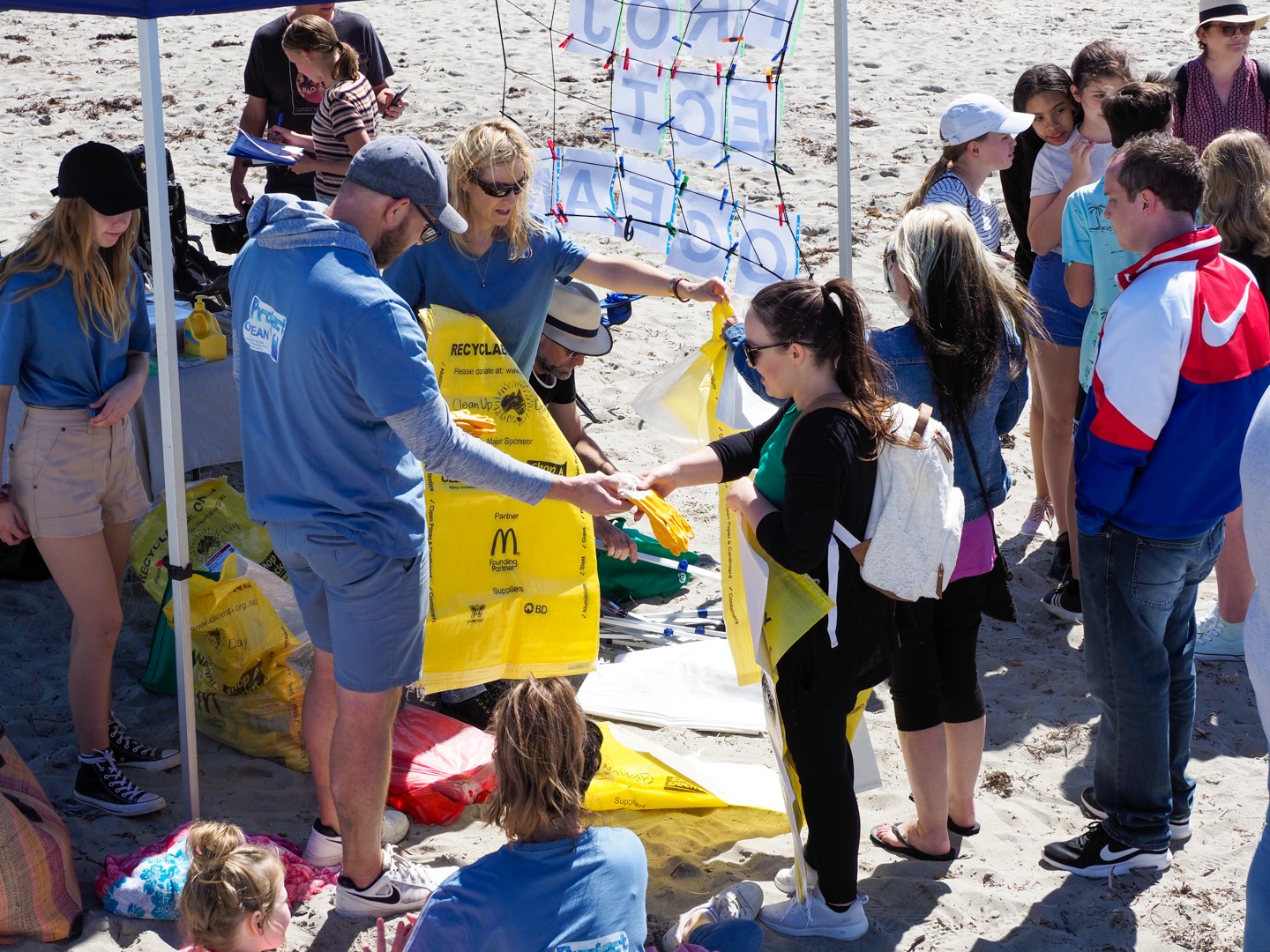 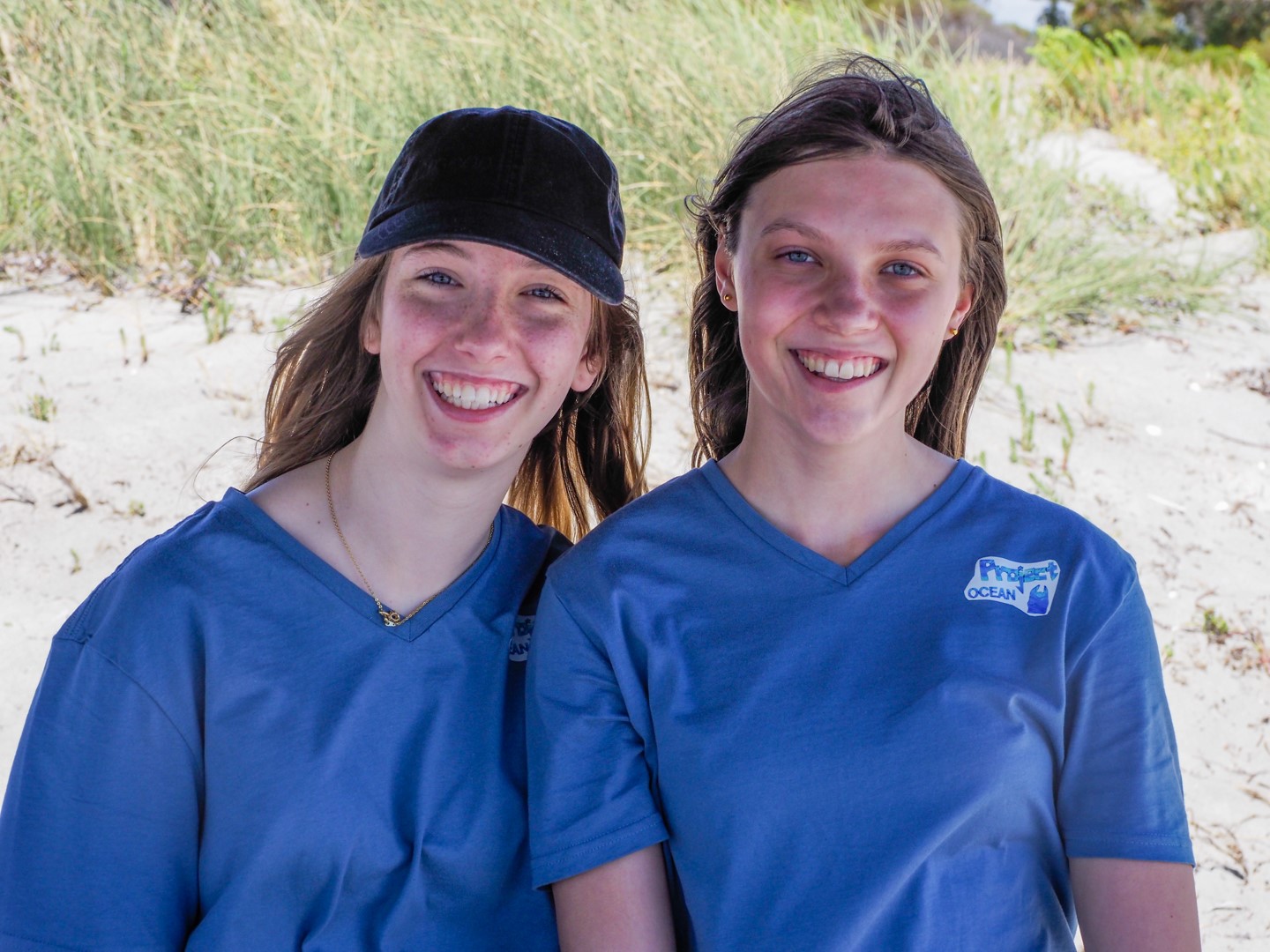 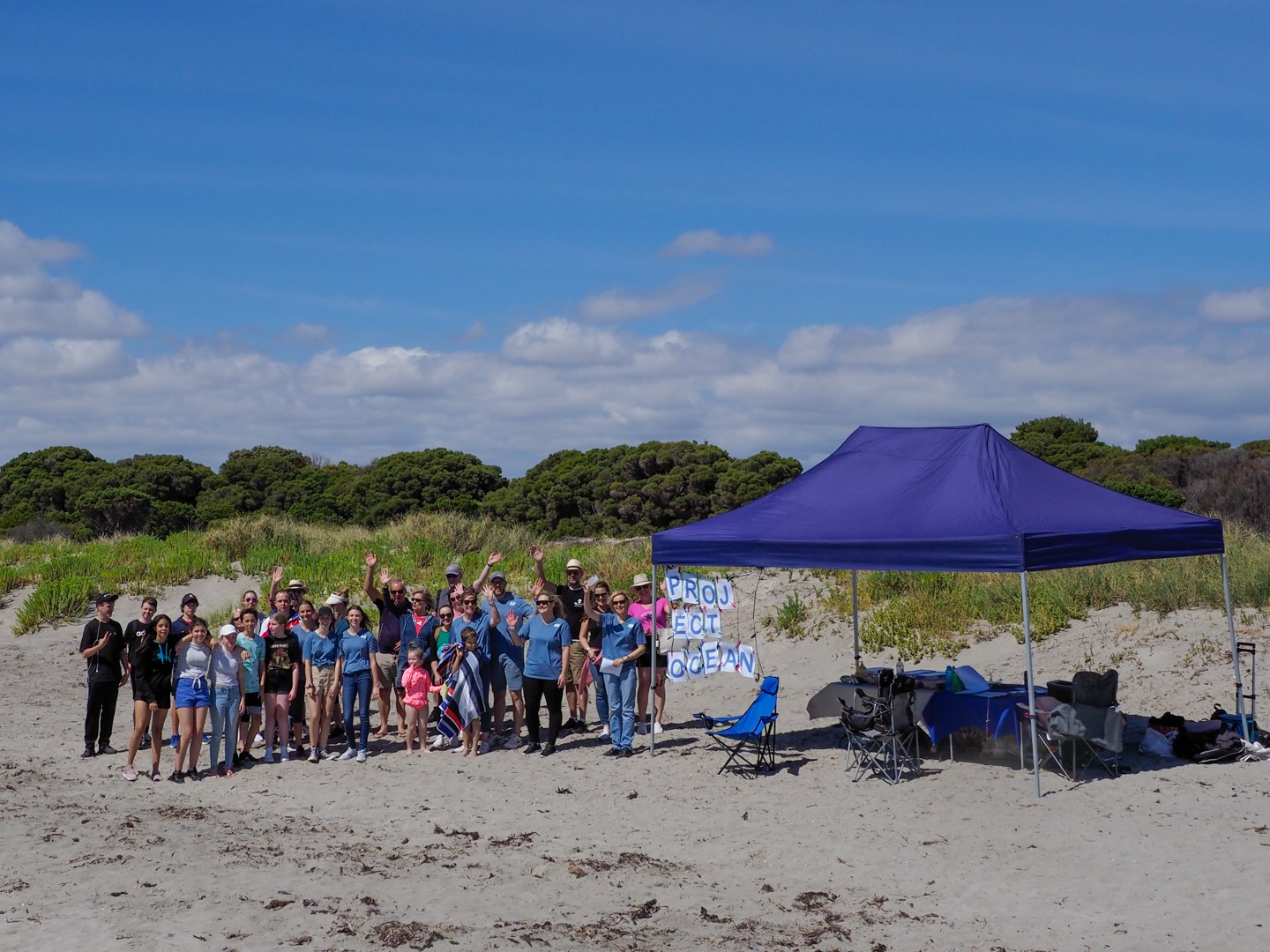 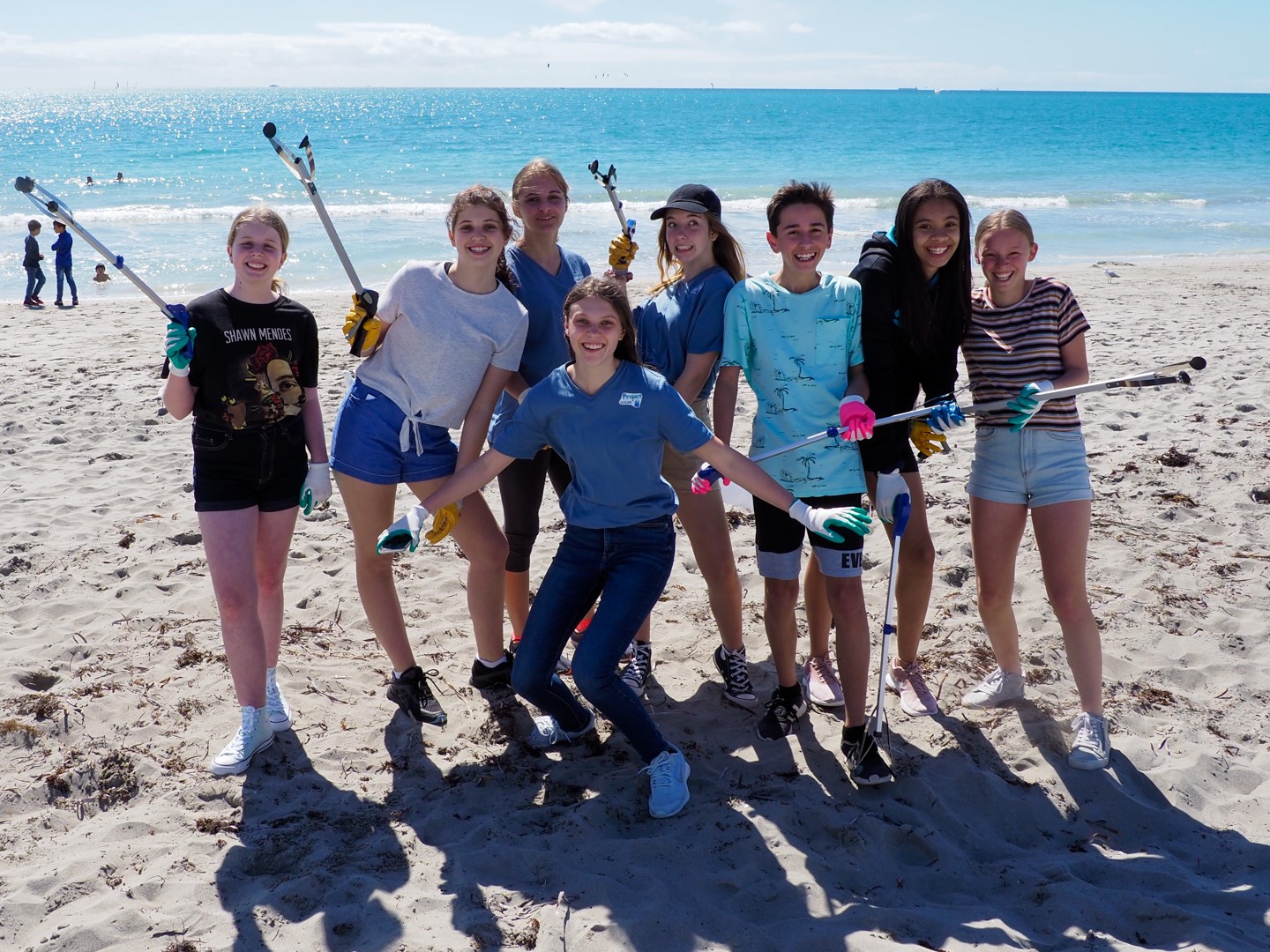 Project Ocean was a huge success! Once sorted and re-bagged we had collected six full orange council bags of litter and everyone reported that they had enjoyed the event and most stated that they would participate in such an event again. Many people who walked past saw what we were doing and asked how they could sign-up for future beach clean-up days. We referred them to the Clean Up Australia webpage, where similar events are listed.

A huge thank you to the Cockburn City Council who provided us with bags, gloves and grabbers, as well as financial support. We used the funds to buy provisions such as sunscreen, hand sanitizer, water, extra gloves and grabbers, food for all the hungry volunteers, and prizes. Thank you also to Clean Up Australia who registered and helped promote this event; Sea Shepherd who sent a volunteer and gave us lots of practical advice leading up to the event; and our teachers and friends at Kennedy Baptist College who helped make this day possible.